Datenight with my two favorite boys 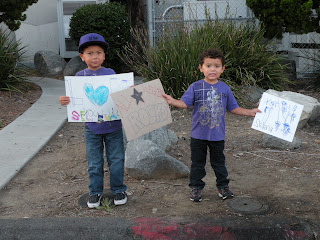 When we heard Selena Gomez & The Scene were coming to San Diego, we knew we had to go! We immediately talked to our people (aka Daddy) and he talked to his people. He came home and surprised the boys (and me) with tickets! Not only were we going to the concert, we had box seats!! The boys have been spoiled with box seats since we went to the circus. It was also going to be Kameron's FIRST "real" concert, it was Konnor's fifth! All Star Weekend was the opener, and since Konnor liked them too we knew it would be a great show! 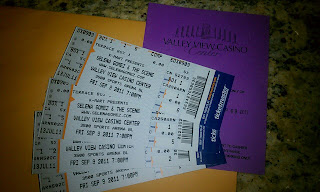 We had four tickets and invited our friend to come along. She was a big Selena Gomez fan and was so excited. The day of the concert the boys were excited. They had counted down to Friday all week long. Being that San Diego just had the huge city wide power outage they were concerned we wouldn't be able to attend the concert. First thing in the morning on Friday I called Valley View Casino Center to check if the concert was going as planned. It sure was! I told the boys it was still going on and they were extra excited. They started working on their signs and even napped so they'd have all their energy for the concert.
We had great seats. The same box seats we had for the circus. The boys loved having "service" while we were seated. Ok, they are spoiled. They watched the concert with excitement and in awe. 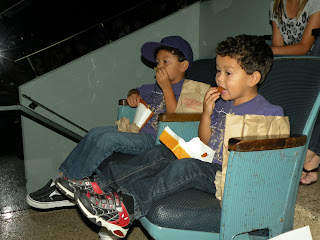 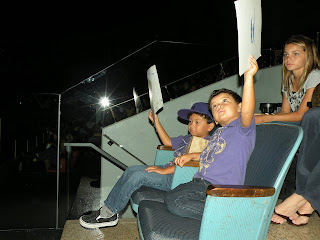 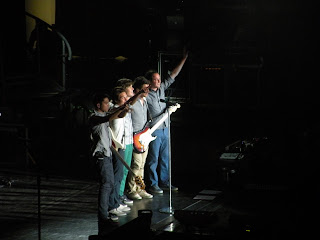 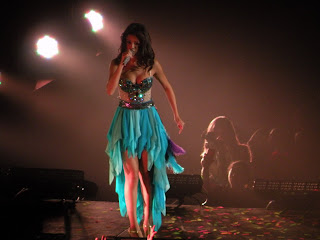 We of course got the cheesy photo they offered for FREE too. 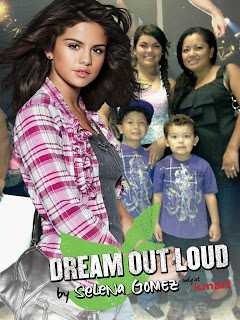 Check out the rest of our photos on Facebook.